If you use Boot Camp to run Windows on your Mac, you can visit the AMD website to download the latest version of their drivers for Windows. These Mac computers use AMD graphics: 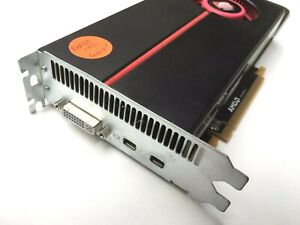