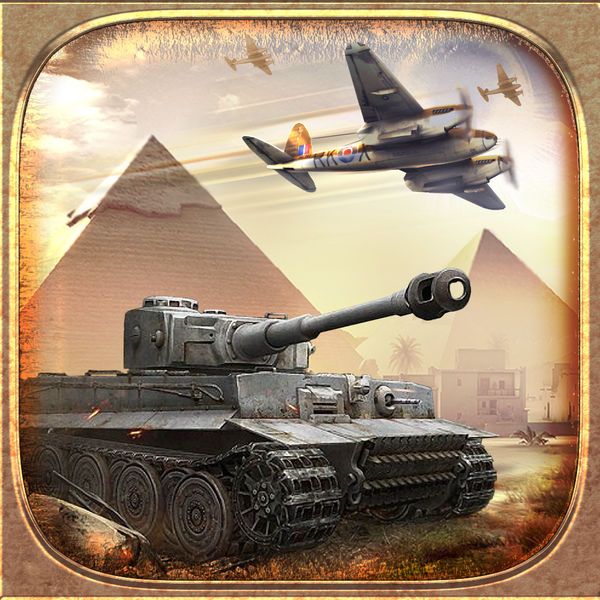 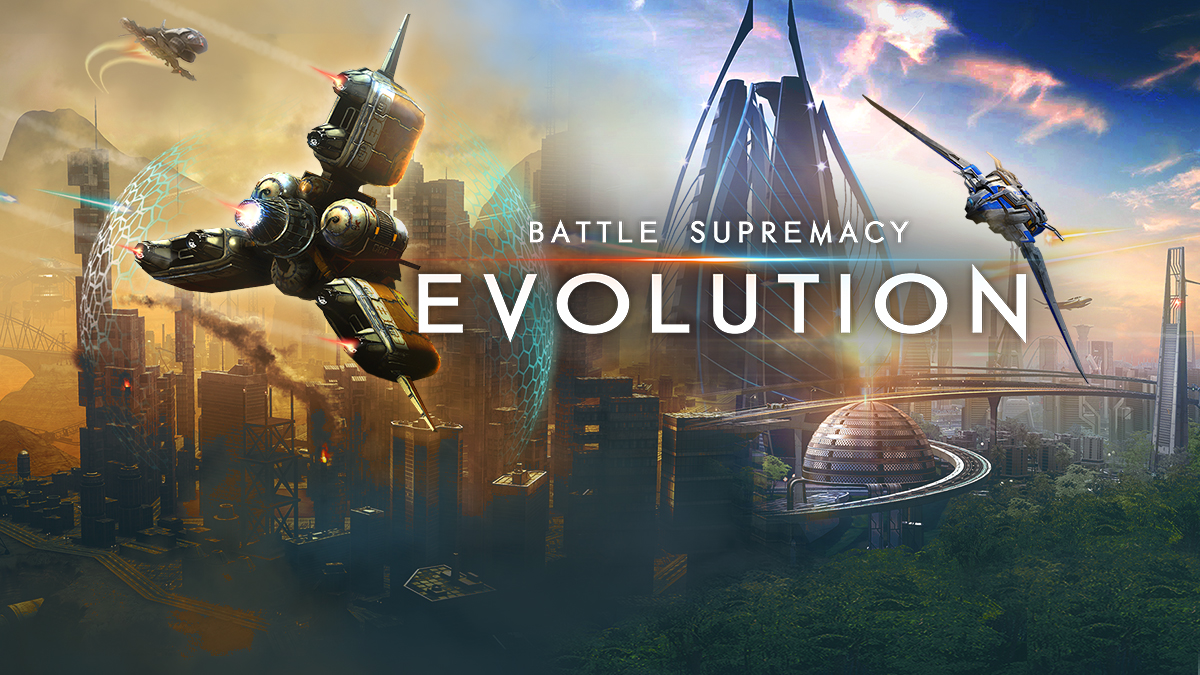 Battle Supremacy, a WWII tank game with some pretty impressive visuals, is out on the Mac App Store with cross-platform iOS play and fully interactive environments.

Battle Supremacy is just as much about tanks and warfare as it is about feasting your eyes on the gushing landscapes, “entire forests teeming with wildlife, sprawling real-world cities with tunnels and bridges, overrun by tanks, trains, warships; there are even fish in the water!” according to the developer’s description.

Both the Single player and Online Multiplayer modes offer the same incredible visual experience. Players can upgrade their tanks and other vehicles, advance in rank, team up to form a brigade, and fight the enemy in realistic weather conditions and environments from snowy mountains to tropical islands. 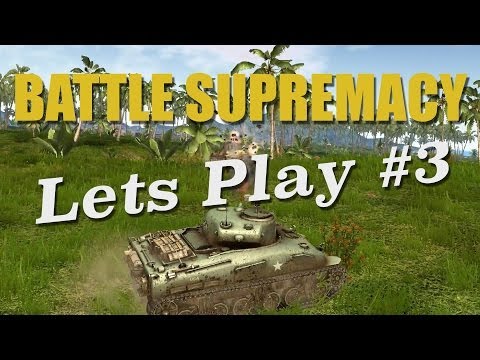 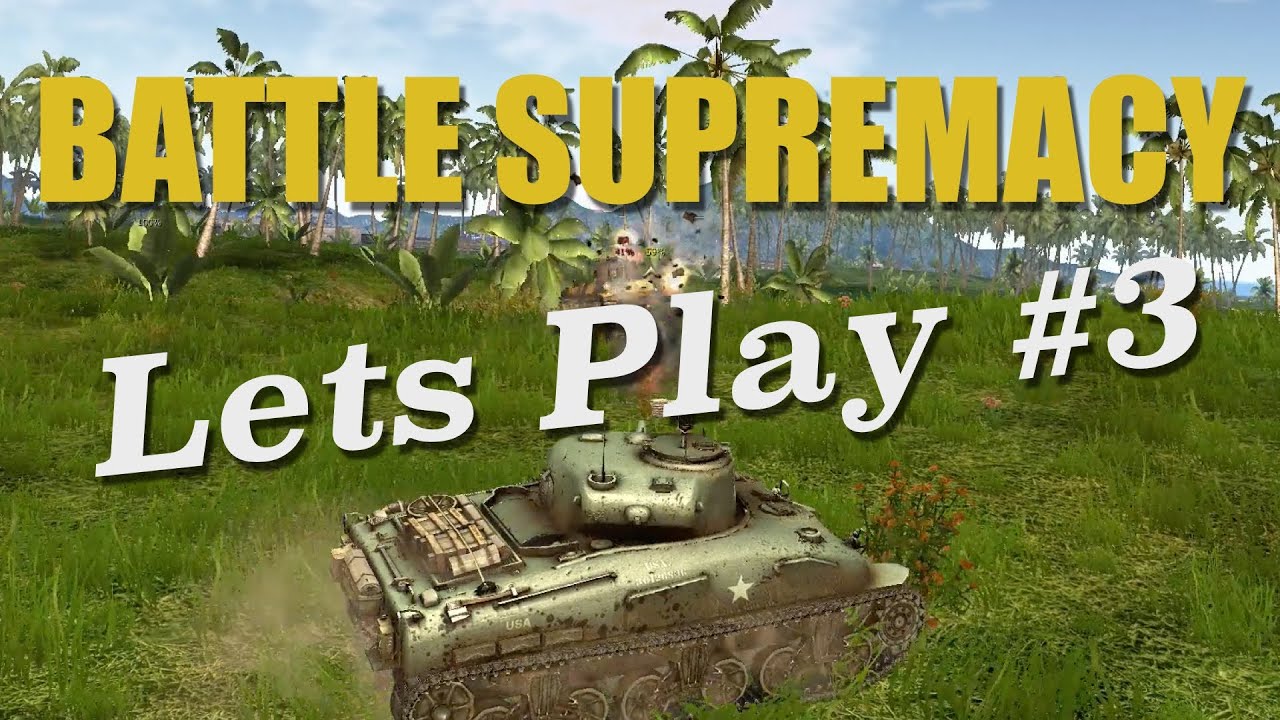 “The gameplay is so immersive and engaging that destroying a target can feel like winning the battle, but really it’s just the beginning…” according to the description on the Mac App Store.

Players get integrated iCloud support so they can save and share progress across devices, and the only listed requirement appears to be OS X 10.8 (Mountain Lion) or later. I’m pretty sure you also need a decently specced video card and a good amount of RAM to see those luscious environments move without a hiccup. Download Battle Supremacy for $4.99 from the Mac App Store and have a blast!