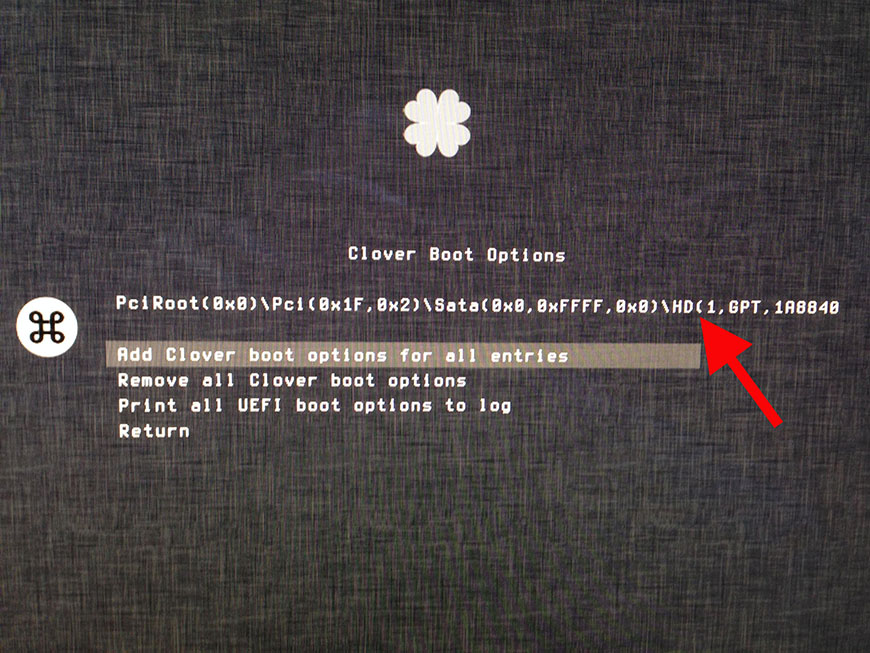 These advanced steps are primarily for system administrators and others who are familiar with the command line. You don't need a bootable installer to upgrade macOS or reinstall macOS, but it can be useful when you want to install on multiple computers without downloading the installer each time.

Find the appropriate download link in the upgrade instructions for each macOS version:

macOS Catalina, macOS Mojave, ormacOS High Sierra
Installers for each of these macOS versions download directly to your Applications folder as an app named Install macOS Catalina, Install macOS Mojave, or Install macOS High Sierra. If the installer opens after downloading, quit it without continuing installation. Important: To get the correct installer, download from a Mac that is using macOS Sierra 10.12.5 or later, or El Capitan 10.11.6. Enterprise administrators, please download from Apple, not a locally hosted software-update server.

Use the 'createinstallmedia' command in Terminal

* If your Mac is using macOS Sierra or earlier, include the --applicationpath argument, similar to the way this argument is used in the command for El Capitan.

Use the bootable installer

After creating the bootable installer, follow these steps to use it:

For more information about the createinstallmedia command and the arguments that you can use with it, make sure that the macOS installer is in your Applications folder, then enter this path in Terminal:

It’s an interesting tool in that it’s often used in what are usually classified as political cyber-terrorist attacks against large capitalistic organisations. The hivemind version gives average non-technical users a way to give their bandwidth as a way of supporting a cause they agree with.

LOIC was first developed by Praetox Technologies and later released into the public domain, the source code is now freely available and you can download LOIC below as it’s now hosted on several open source platforms.

The Low Orbin Ion Cannon performs a fairly basic TCP, UDP or HTTP DoS attack and when used by multiple individuals as it normally is, a DDoS attack. The popularity came about as it has a version by Anonymous with an IRC based control channel that allows people to join voluntary botnets and attack single targets (often led by 4chan or Anonymous themselves).

As you can see in this version it has the IRC connection options known as LOIC Hivemind:

The below version actually contains the Hivemind code too, you just need to launch it with the following option:

Note: It does NOT allow remote administration of your machine, or anything like that; it is literally just control of loic itself.

Is LOIC a virus? No, it’s not – although many anti-virus software will detect as a virus (something like trojan.agent/gen-msil flooder) as it’s usually used for malicious purposes and many users have it installed without their knowledge.

An example of LOIC in use is here when hackers actually used it against Anonymous:

How to use LOIC Low Orbit Ion Cannon

It’s a very simple tool really, you just need to fill in the URL or IP address of the target system, select the attack method and port and press the big button that says “IMMA CHARGIN MAH LAZER”.

In more detail that would be:

Step 1: Run the tool.
Step 2: Enter the URL or IP of the website in the relevant field and click on “Lock On”.
Step 3: Change parameters if you’re l33t, or just leave it as default for the rest of you.
Step 4: Now click on the Big Button labelled “IMMA CHARGIN MAH LAZER”.
Step 5: PROFIT!!11!

You have just mounted an attack on the target, well done – I guess. You can see the status of the attack in the tool (number of packets sent etc).

It goes without saying use this tool carefully, it’s illegal in most countries to carry out DoS or DDoS attacks, using this tool is no exception. Use it to test networks you have permission to access or stress test and to demonstrate the power of DoS attacks.

To get the full leverage you need a large network of users all attacking the same target at the same time which can become a very effective DDoS attack (as seen by the Anonymous attacks on PayPal, Mastercard etc).