To grab various information from your computer quickly, you can take a screenshot or save it as a document. Well, the first choice saves more time. You can keep images and texts from webpages or streaming videos on your Mac freely. Sadly, many people ask the question like “Why can’t I take a screenshot on my MacBook”.

The truth is that you do not find the correct MacBook screenshot methods. But do not worry about that. From this article, you can learn how to take a screenshot on a MacBook Pro and other models with shortcuts or programs for free. All Mac products and operating systems are supported.

1. 3 Common Ways to Screenshot on a MacBook

All portable computers can be called laptop. To be more specific, a laptop is a computer with all parts integrated. You can see many laptop brands, like IBM, Lenovo, HP, Acer, Dell, etc. Well, the main difference between a desktop and a laptop is that you can take a laptop wherever you want. To some degree, it is kind of similar to the battle between a landline and a cellphone.

As for a MacBook, it is a brand of laptops developed by Apple. MacBook Pro and MacBook Air laptops are best-selling Macintoshes. Well, you can see MacBook Retina and MacBook Core series in the MacBook family too. In a word, MacBook is a branch of laptop.

If you want to keep the moment of a live streaming video forever, you can take a screenshot on a Mac to catch it. Many people screenshot movies, films, TV shows and other online and offline videos to save the most attractive moment. As for gamers, recording and sharing the best achievement in a gameplay is quite common. Moreover, you can also take screenshots on webpages to save something important without taking notes. Generally speaking, you can keep everything appearing on your MacBook as offline references.

At present, the latest version of the Mac operating system is macOS Majave. If you have upgraded your MacBook to macOS Mojave, you can get not only the traditional MacBook screenshot keys but also the macOS Majave screenshot shortcuts.

For macOS Mojave: Press Shift, Command and 5 keys on your keyboard. Later, choose the first thumbnail to take a screenshot on MacBook.

For other macOS versions: Hold and press Shift, Command and 3 keys to save the screenshot on desktop.

For macOS Mojave: Press Shift, Command and 5 keys on your keyboard. Then choose the second icon and select the window you want to capture.

For other macOS versions: Hold and press Shift, Command and 4 keys. Later, press the Space bar on your keyboard. When the pointer changes to a camera, you can set the window.

For macOS Mojave: Press Shift, Command and 5 keys on your keyboard. Choose the third icon and draw on the MacBook’s screen.

For other macOS versions: Hold and press Shift, Command and 4 keys. Use the left-click mouse trackpad to take a MacBook screenshot.

For macOS Mojave: Extend the menu to get its contents. Press Shift, Command and 5 keys on your keyboard. Use any icon on the floating toolbar to screenshot a MacBook menu.

For other macOS versions: Reveal the contents of the menu first. Hold and press Shift, Command and 4 keys. You can use the trackpad button or mouse to capture the menu. In addition, you can press Space bar to achieve the MacBook screenshot.

Method 2. Run Grab to Screenshot on A MacBook

Grab is the pre-installed program on all MacBook notebook computers. If you encounter the screenshot on Mac not working problem, you can take screenshots with Grab for free too. What’s more, you can also take a screenshot on a MacBook Air or Pro with Preview.

Find the Utilities folder and access the Grab tool.

Choose the Capture option on the top menu bar.

Select Selection, Window, Screen and Timed Screen based on your need.

Method 3. Use Preview to Screenshot on A MacBook

You can double-click a PDF or image file to open Preview.

Click File > Take Screenshot and choose From Selection, From Window or From Entire Screen on Mac.

Though you can take a screenshot on your MacBook with default shortcuts or programs. You cannot capture the screen area you need accurately. Fortunately, you can achieve this goal by using Mac FoneLab Screen Recorder. Well, it is also supported to use MacBook screenshot shortcuts too. 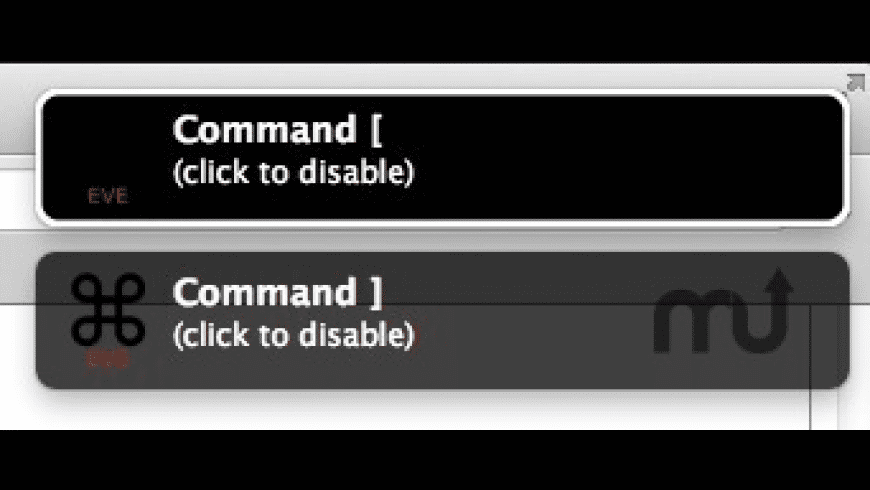 Read about how to screenshot Facetime.

FoneLab Screen Recorder allows you to capture video, audio, online tutorial, etc on Windows/Mac, and you can easily customize size, edit the video or audio, and more.

Disable Microphone and Webcam options in the main interface.

Adjust the screenshot hotkey, destination folder and other preferences in the More Settings. (optional)

Set the screen area you want to capture manually.

Click the Camera icon to take a screenshot on a MacBook Air or Pro.

Go the Media Manager to find your screenshots.

Thus, you can get more choices while taking screenshots with FoneLab. In addition, you can have a good time for video and audio recording too. If you have any other question about how to take a screenshot on a MacBook, just feel free to contact us.

FoneLab Screen Recorder allows you to capture video, audio, online tutorial, etc on Windows/Mac, and you can easily customize size, edit the video or audio, and more.

Please enable JavaScript to view the comments powered by Disqus.

Some keys on some Apple keyboards have special symbols and functions, such as for display brightness , keyboard brightness , Mission Control, and more. If these functions aren't available on your keyboard, you might be able to reproduce some of them by creating your own keyboard shortcuts. To use these keys as F1, F2, F3, or other standard function keys, combine them with the Fn key.

You might need to press and hold some of these shortcuts for slightly longer than other shortcuts. This helps you to avoid using them unintentionally.

* Does not apply to the Touch ID sensor.

The behavior of these shortcuts may vary with the app you're using.

For more shortcuts, check the shortcut abbreviations shown in the menus of your apps. Every app can have its own shortcuts, and shortcuts that work in one app might not work in another. 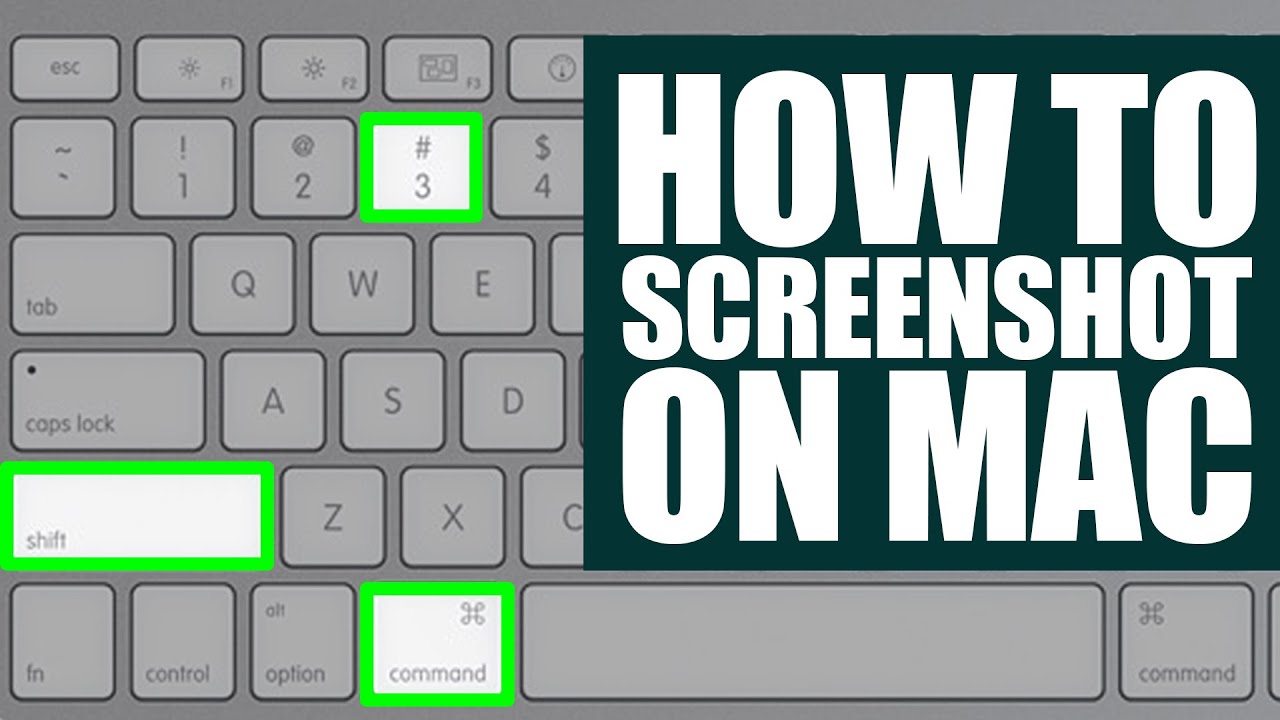