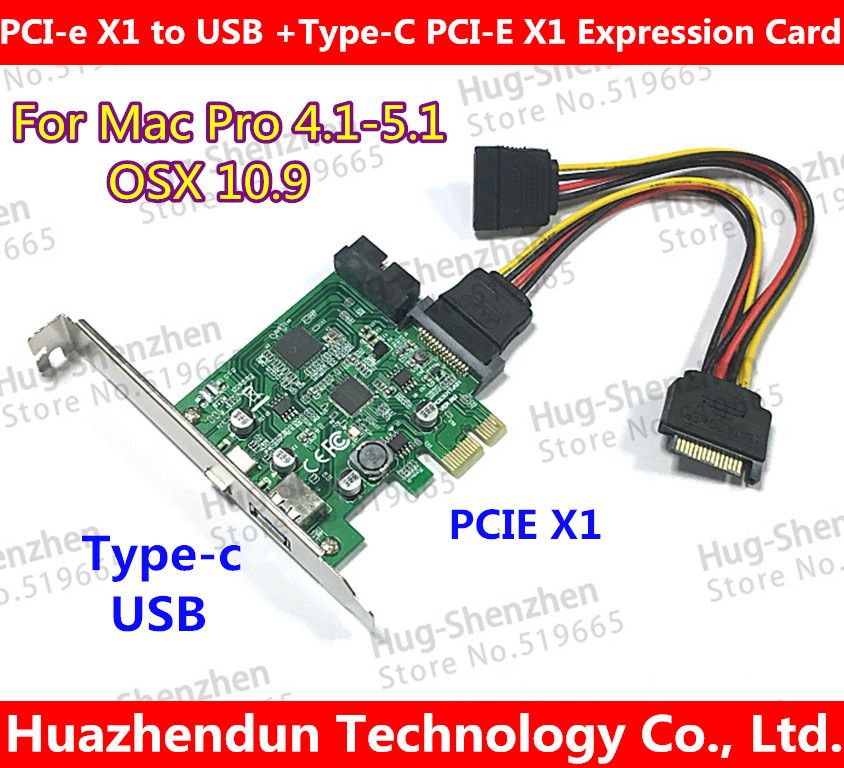 Powerful Performance with Dual USB 3.2 Gen 2 Controllers—Support data transfers at up to twice as fast as USB 3.0 and USB 3.1 Gen 1, and boost data transfer speeds between connected drives

Protected Power Delivery—Independent power regulation isolates each port to prevent cross-coupled power glitches that may cause accidental disconnects; resettable device overcurrent fuses protect the card and computer, and may be reset by a simple shutdown 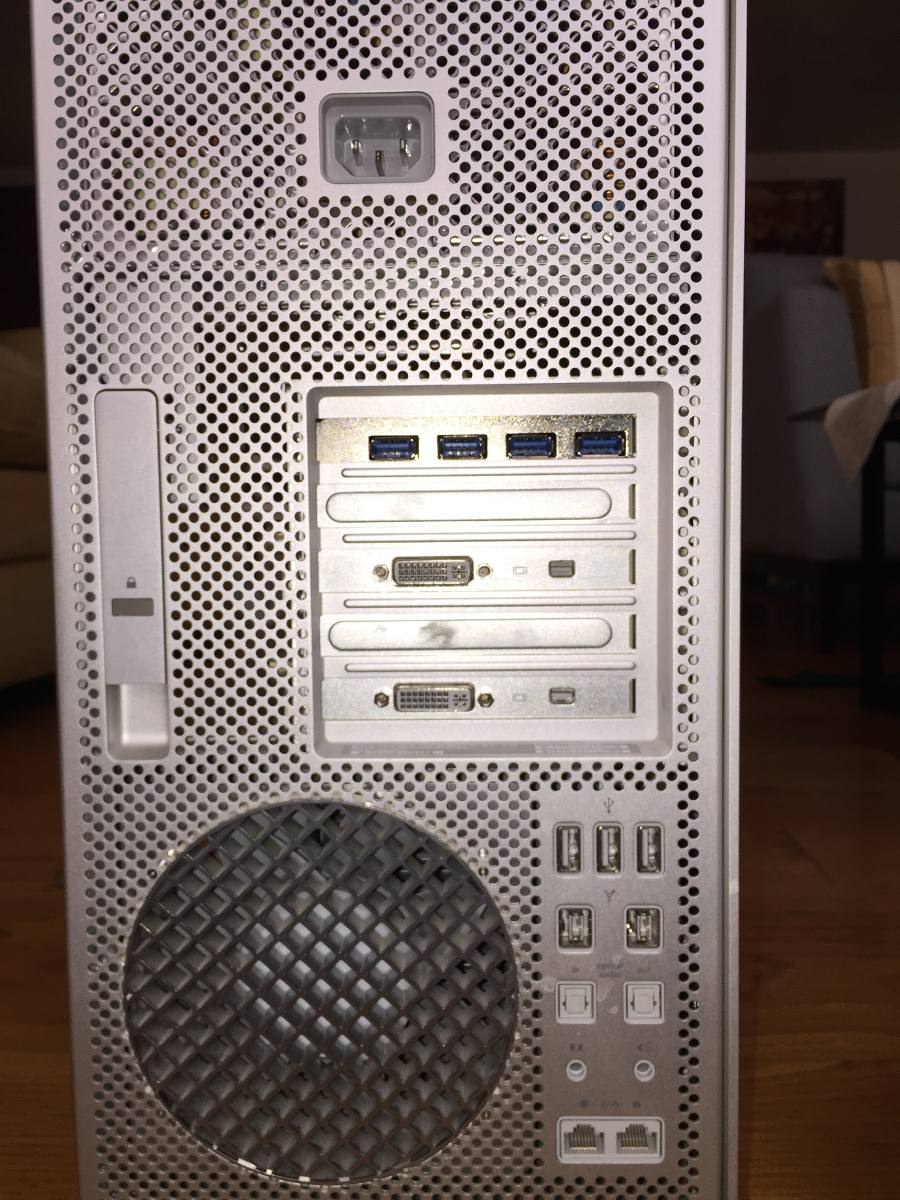