The logon script files themselves need to be stored in the NETLOGON share of one of your domain controllers; Active Directory replication ensures that all domain controllers possess a copy of the login script file. The preceding information is all well and good, but where does that help us with respect to applying logon scripts to Mac OS X clients? This file can be anything really, but in its simplest form it’s a shell script. As it turns out, this folder/file structure is all it takes to create a functional app! After this discovery, Thomas Aylott came up with a clever “appify” script that allows you to easily create Mac apps from shell scripts.

Basically, a Mac application has a .app extension, but it’s not really a file — it’s a package. You can view the application’s contents by navigating to it in the Finder, right-clicking it and then choosing “Show Package Contents”.

The internal folder structure may vary between apps, but you can be sure that every Mac app will have a Contents folder with a MacOS subfolder in it. Inside the MacOS directory, there’s an extension-less file with the exact same name as the app itself. This file can be anything really, but in its simplest form it’s a shell script. As it turns out, this folder/file structure is all it takes to create a functional app!

After this discovery, Thomas Aylott came up with a clever “appify” script that allows you to easily create Mac apps from shell scripts. The code looks like this:

Installing and using appify is pretty straightforward if you’re used to working with UNIX. (I’m not, so I had to figure this out.) Here’s how to install it: 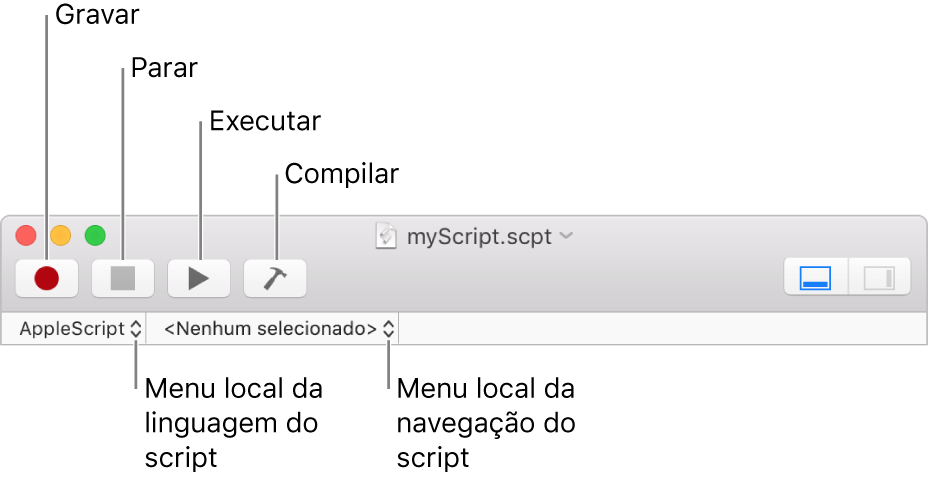 After that, you can create apps based on any shell script simply by launching Terminal.app and entering something like this:

Obviously, this would create a stand-alone application named Your App Name.app that executes the your-shell-script.sh script.

After that, you can very easily add a custom icon to the app if you want to.

Note that this will work for any file or folder, not just .app files. 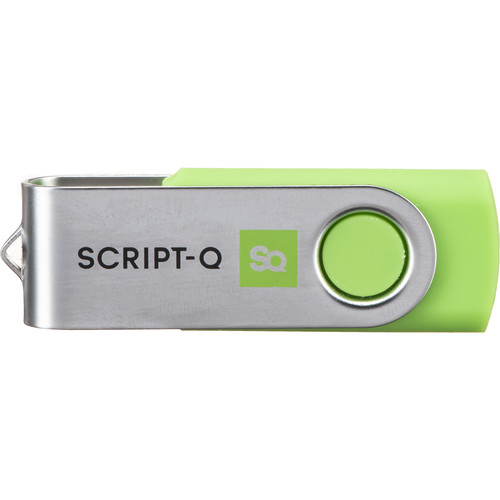 I like to run Chrome/Chromium with some command-line switches or flags enabled. On Windows, you can create a shortcut and set the parameters you want in its properties; on a Mac, you’ll need to launch it from the command line every time. Well, not anymore :) 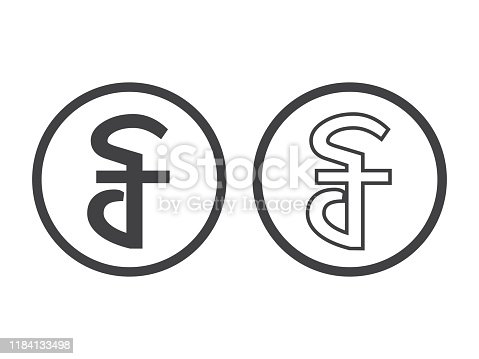 The & at the end is not a typo; it is there to make sure Chromium is launched in a separate thread. Without the &, Chromium would exit as soon as you quit Terminal.app. 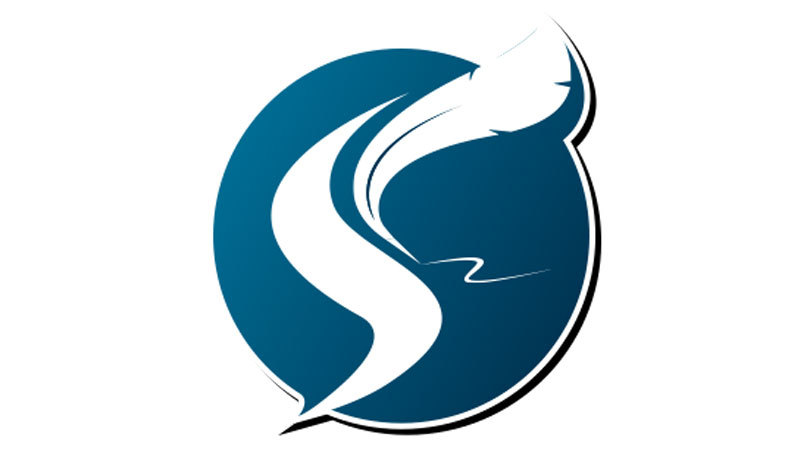 Launch a local web server from a directory

Say you’re working on a project and you want to debug it from a web server. The following shell script will use Python to launch a local web server from a specific directory and open the index page in your default browser of choice. After appifying it, you won’t even need to open the terminal for it anymore. 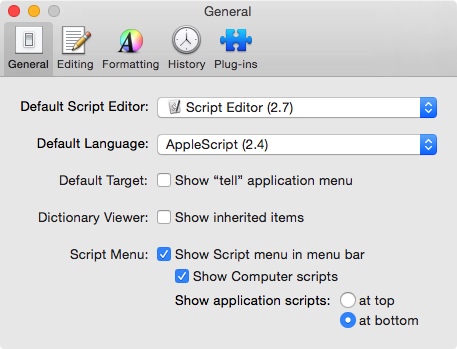 Needless to say, the possibilities are endless. Just to give another example, you could very easily create an app that minifies all JavaScript and CSS files in a specific folder. Got any nice ideas? Let me know by leaving a comment!