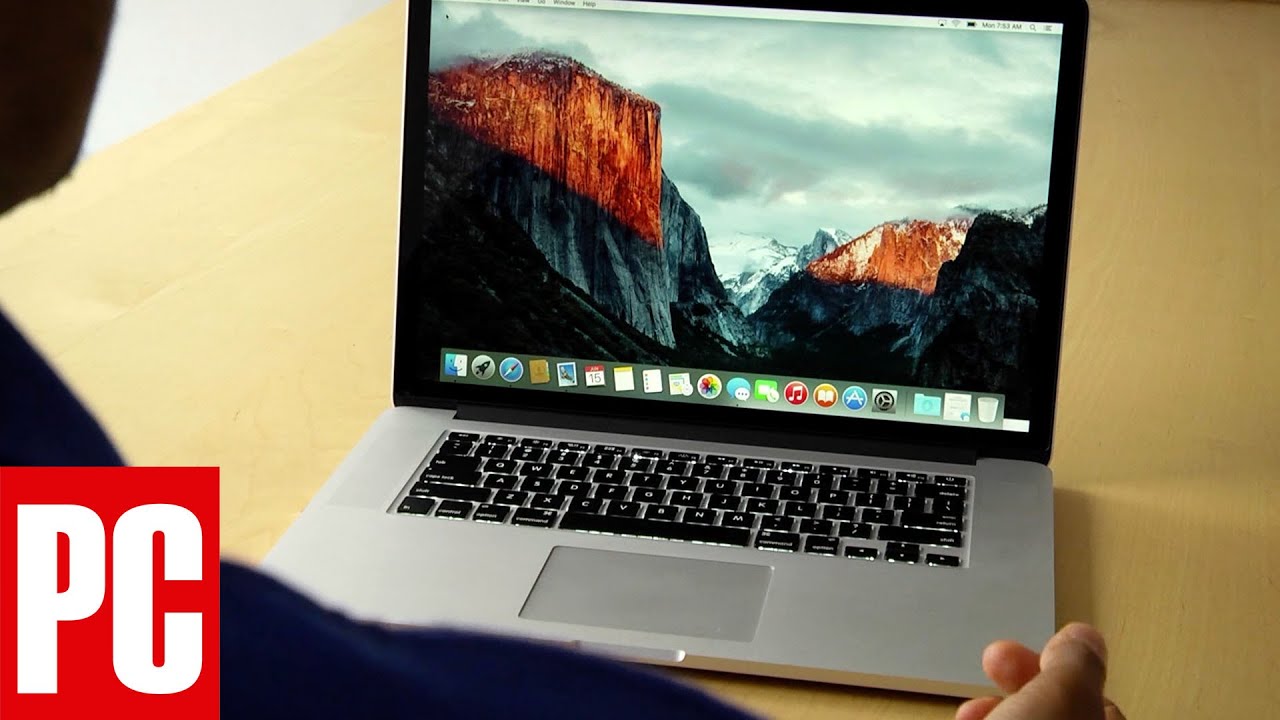 The Mac app joins iOS, Android, Windows and web. The To-Do app you know and love If you’ve already been using our app on Android, iOS, Windows, or web, then the Mac app will feel very familiar. Sign in and all your tasks will be waiting for you, ready to be checked off. 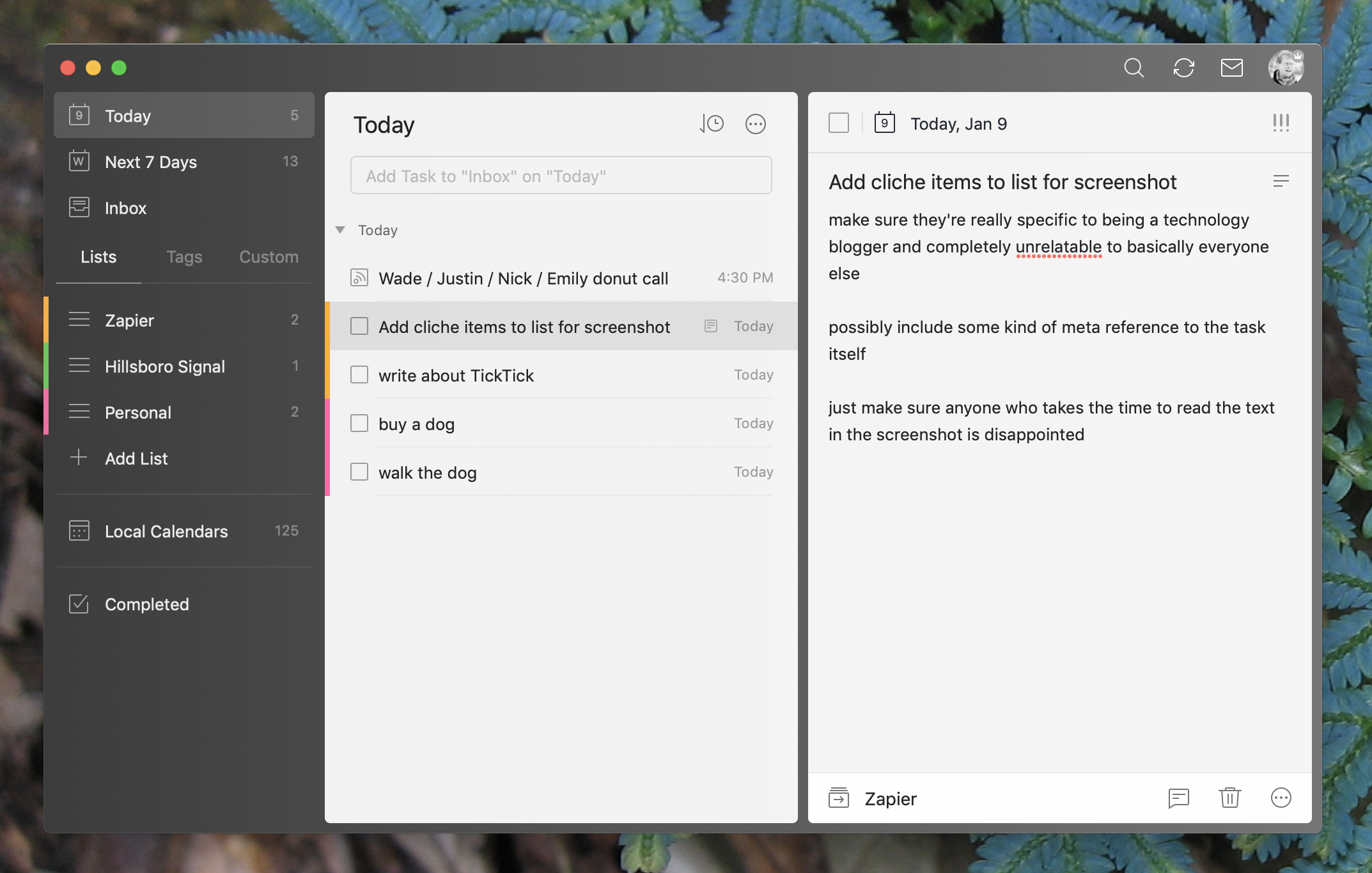